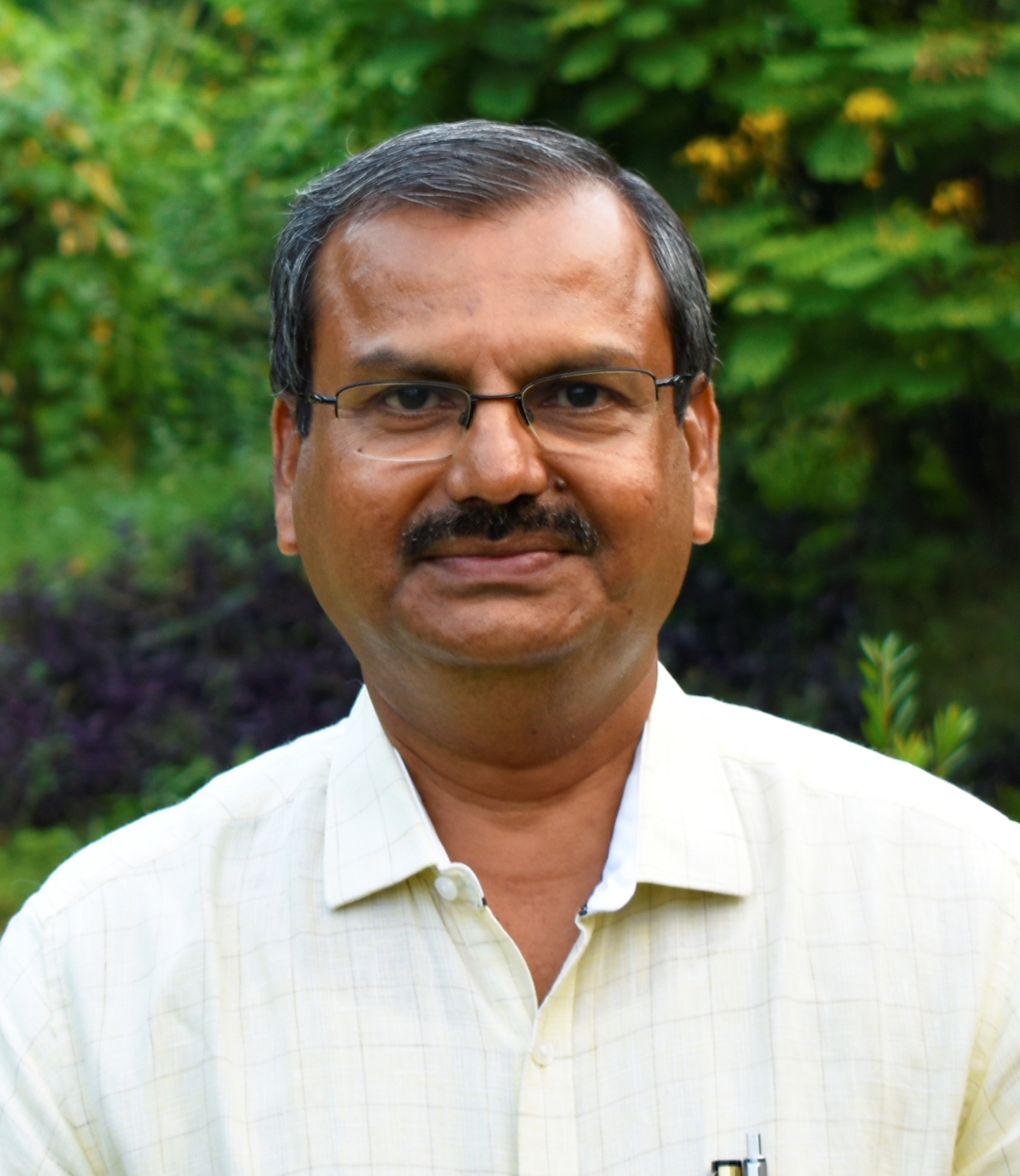 The main focus of our research is on understanding the taxonomy, phylogeny and phylogeography of plants of botanical and economic interests using morphological and molecular data.Elucidating morphological character evolution and identifying its genetic basis through molecular systematic approaches is another facet of our ongoing research. We also study genetic diversity, population genetic structure and phylogeography of important wild plant genetic resources using DNA markers.

We have been involved in molecular systematic studies on Citrus (Rutaceae), Luffa (Cucurbitaceae), and the Didymocarpus- Henckelia generic complex (Gesneriaceae) in India using DNA sequence analyses of  nrDNAITS and cpDNA genes. These studies are aimed at identifying and resolving the taxonomic complexes in the respective plant genera and also to infer the genetic as well a geographic origin of some of the species of disputed centre of origin.

Genetic diversity in Meropeangulata, a threatened mangrove associate species, was assessed using AFLP and ISSR markers. It is an under-utilized salt tolerant plant related to Citrus. The analysis was based on 55 individuals of M. angulata, sampled from two natural populations (Bhitarkanika Wildlife Sanctuary) and one ex situ population (Jharkhali Mangrove Ecological Garden) in India Moderate genetic diversity and a weak population structure were detected. Genetic diversity was correlated with high outcrossing rate and gene flow. Habitat fragmentation warrants adequate conservation measures for the species.[Aquatic Bot. 2015,120(B): 260-267]

The genus Atalantia is represented in India with four species and two varieties. The infra – generic classification and the species limits in Atalantia are, however, not well defined, due to the occurrence of intermediate forms. Two species,A. racemosa and A. monophylla, are widely distributed, while the third species, A. wightiiis endemic in the Western Ghats. Genetic diversity within and between populations of the above three species was estimated using two Single Primer Amplification Reaction (SPAR) methods. AMOVA analysis clearly indicates the lesser diversity among the species than within them. The UPGMA tree included all of the doubtful species in one single sub-cluster within the major cluster of A. racemosa and A. wightii, suggesting that these are probably hybrids derived from these two species. At the population level, all A. monophylla populations grouped together in a cluster that was clearly separated from all other species and populations. [Physiol. Mol. Biol. Plants 2009; 15(3) : 211-224]

Molecular systematics of the Didymocarpus-Henckelia generic complex (Gesneriaceae) in India

Materials for preparing systematic revisions of Didymocarpus and Henckelia in India have been prepared. The revisionary account recognized 22 species and 2 varieties of Didymocarpus and 34 species of Henckeliain India. The systematic treatment included an updated nomenclature, detailed taxonomic description, notes on phytogeographic distribution, phenology, habitat, and etymology of the taxon names, accompanied with colour photographs and geo-referenced distribution maps of species collected during the course of this study. DNA sequences of 96 accessions nrDNA ITS and 67       accessions of cpDNAmatK representing 26 species of Henckelia were successfully generated from the freshly collected samples collected from different phytogeographic region of India. The molecular analyses were performed with three different data sets: a) ITS, b) matK, and c) ITS + matK with 67 accessions for which sequences of both the loci were generated successfully. MP, BI and ML trees drawn from ITS and ITS+ matKdata showed similar topologies segregating Henckelia and the out-groups in distinct clades, with most of the nodes and branches receiving moderate to high bootstrap support. However, the matK based MP, BI and ML tress could not resolve most of the Henckelia species, especially those from south India.