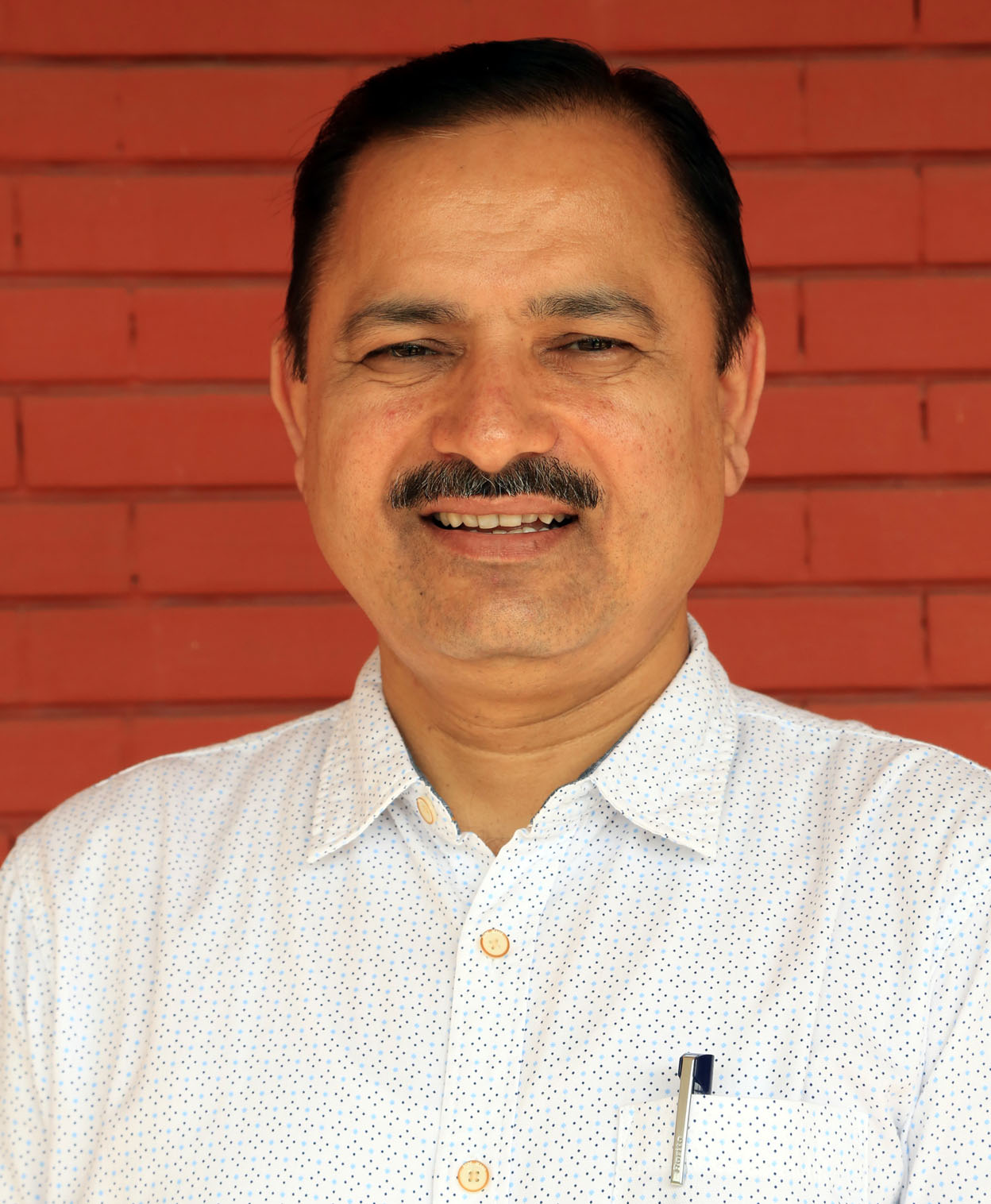 The group works on assessment of diversity, molecular systematics, molecular phylogeny, and phylogeography of plants. Depending on the problem, we use molecular, microscopic and morphological methods to understand the genetic diversity and population genetic structure, phylogeny and phylogeography of different group of plants. The molecular markers used in these studies include comparative sequencing of chloroplast and nuclear DNA regions and fragment analyses using DAMD (minisatellites), ISSR and SSR (microsatellites).With integration of ecological niche modeling tools, the group is also focusing on spatial and temporal distribution modeling of plants using phylogenetic, evolution and path of migration in changing climatic regimes.

– Recovery, rescue and rehabilitation of threatened plants of India

Plants are universally recognized as a vital part of the world’s biological diversity. There are large numbers of wild plants that have great economic and cultural importance, as they provide food, medicine, fuel, clothing and shelter for humans around the world. Plants also play a significant role in maintaining the earth’s environmental balance and ecosystem stability. They also provide habitats for the animal and insect life. Wild plant resources have contributed significantly in making up the genetic variability in commercial crops and also provide the food security. In the recent past these genetic resources are being lost at an alarming rate due to over exploitation, the degraded ecosystem, pollution and other factors. Therefore, there is an urgent need to document the wild plant genetic resources for sustainable utilization. In this direction, the group has made significant contribution towards ‘Assessment of biodiversity (floristic aspects) in the Himalayan and sub-himalayan regions such as Tons Valley, Govind wildlife Sanctuary, Corbett Tiger Reserve and Kumaun Himalaya, wherein a firsthand field information and critical evaluation of wild plant resources have been provided (Flora of Tons Valley Garhwal Himalaya (Uttaranchal), 2003; The Weeds of Kumaun Himalayan Region (Uttarakhand), 2016). Presently, we are assessing the floristic diversity of two floristically very interesting areas like RAMBAN (J.&K.)and Suhelwa Wildlife Sanctuary (SWLS) (Uttar Pradesh).

Genetic diversity or genetic polymorphism varies among species and within genomes, and has important implications for the evolution and conservation of species. It is therefore, very important to unraveling the genetic diversity in plants of medicinal and conservation values. In the recent past, we have studied the genetic diversity  of important taxa like Bergenia, Chenopodium, Ephedra, Gladiolus, Murraya, Punica and Sapindus,  employing both phenotypic and molecular markers (RAPD, DAMD, ISSR, AFLP, SSRs) The information and new knowledge generated on genetic variability and population genetic structure, and identification of diverse genotypes in the above mentioned plant  groups have provided significant leads for further prospection of important traits of theseplant groupsin breeding and conservation programmes. Presently, we are developing and characterizing SSR markers to understand the genetic differentiation and population structure, and also identifying genetically diverse populations/genotypes in Betula utilis, Gynmema sylvetsre, Sapindus spp., Sonneratia griffithi and Uraria picta.

Molecular phylogeny and phylogeography are important facets of evolutionary biology. In this project, we are trying to reconstruct the evolutionary relationships within a group of organisms, and also to understand the principles and processes governing the geographic distributions of evolutionary lineages of organisms, especially those within and among closely related species. We are investigating different plant groups like Sapindus (Sapindales), Bergenia(Saxifragaceae), Betula  (Betulaceae) Citrus(Rutaceae) and Quercus (Fagaceae) using comparative transcriptome sequencing and chloroplast (rbcL, matK, trnL-psbA) and nuclear ribosomal (ITS) genes from molecular phylogenetic and phylogeographical perspectives. Besides, we are also developing and using DNA barcodes to identify different group of plants.

Recovery, rescue and rehabilitation of threatened plants of India

It is estimated that in India about 1052 species are Red-listed, which also includes several hundreds medicinal plants. Among these, eight species are  already extinct and 77 plant species are critically endangerd. For many of these threatened plant species, the major threat is their extremely small population size, over exploitation and degradation of natural habitat. In order to cater the unmet need of the pharma sector, the multiplication and delisting of these threatened plants from various threat categories becomes all the more important.  Several CSIR Institutes (CSIR-National Botanical Research Institute, Lucknow, CSIR-Central Drugs Research Institute, Lucknow, CSIR-Central Institute of Medicinal and Aromatic Plants, Lucknow, CSIR-Institute of Himalayan Bioresources Technology, Palampur, CSIR-Indian Institute of Integrative Medicine, Jammu and CSIR-North Eastern Institute for Science and Technology, Johrat) are already working on large number of medicinal plants which comes under  threatened categories. It would therefore be our concerted efforts to delist the large number of threatened medicinal plants, so that there would be no difficulty in the securing of IPR in case of technologies emanating from these plants.Thus unless urgent conservation action is taken up in terms of recovering these species, many of them may be completely lost. In this  project, we aim to assess the conservation status of 100 threatened plant species occurring in different bio-geographic regions of India using IUCN ver. 3.1, estimate the genetic variability in Critically Endangered (CR) species, development of DNA bar-code for threatened plant species in question, and mass multiplication of threatened plant species using macro as well as micro-propagation, and development of 100 threatened plant species conservatory at CSIR-NBRI. This Fundamental Basic Research (FBR) project is under consideration for financial support in CSIR New Delhi.