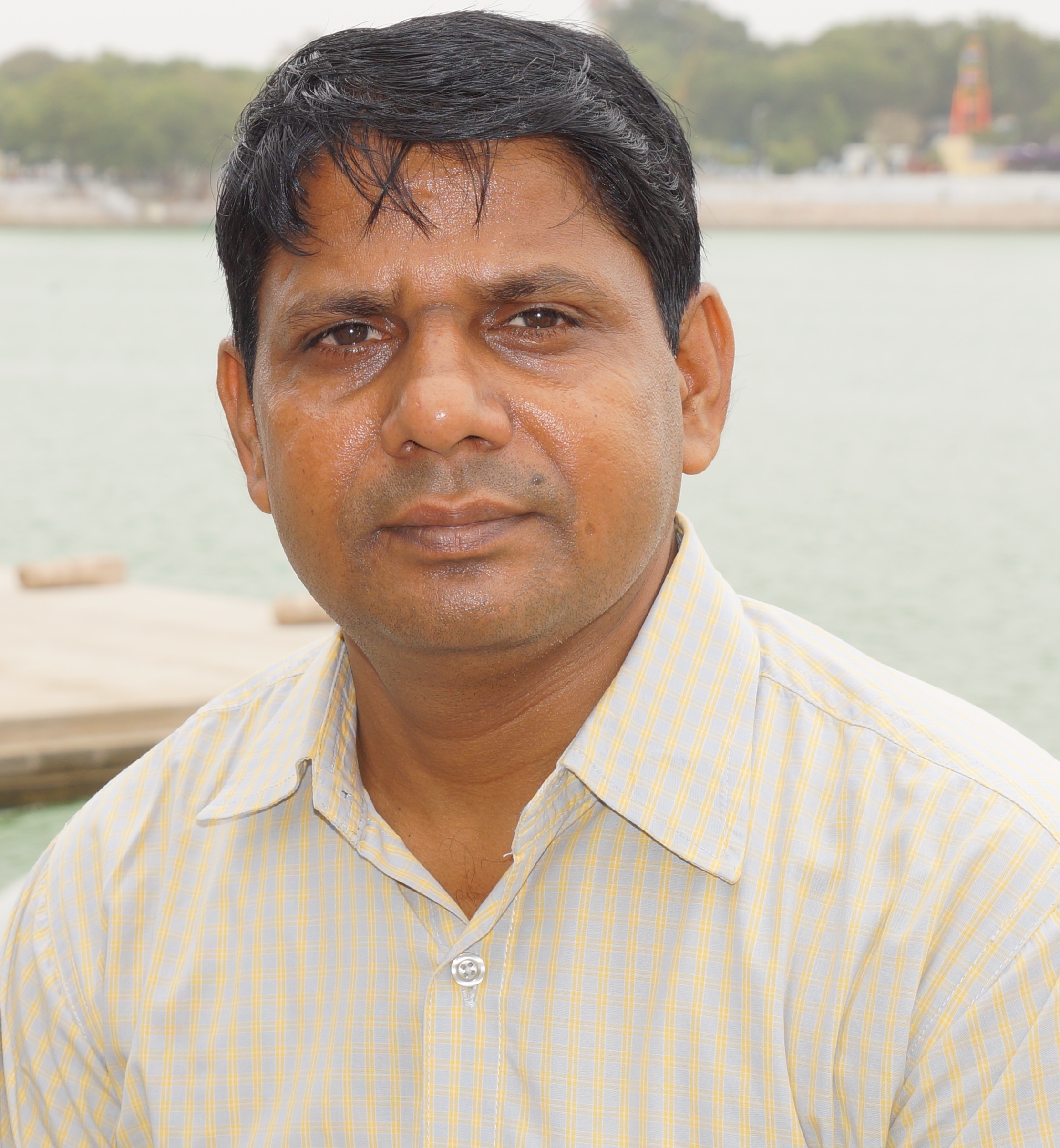 Wasteland area is estimated to be about 46.7 m ha (14.7%) in India. Out of that, 6.81 lakh ha area is under saline and sodic condition. Uttar Pradesh is the largest state of the country having 2.55 lakh ha area under saline and sodic soil which is equal to 37.51% of the total saline and sodic lands in India (NRSC, 2011). Sodic soil suffers with varying levels of the degradation for structural, chemical, nutritional, hydrological and biological properties. The nature and properties of sodic soils differ considerably, which require specific approaches for their reclamation and management for the sustainable productivity. Nutrient management is an important aspect to remove sodium toxicity and poor production capacity in the alkaline land.

Salt tolerant varieties of some non-traditional crops, which can produce the valuable products under salt stress conditions are experimented for economic utilization of sodic lands.

Some non-traditional crops are being evaluated for cultivation in the sodic land with their nutrient management practices. There is a need to study the proposed crops under sodic lands. Some economic plants and their varieties like, Turmeric (Curcuma longa L.), Kalmegh (Andrographis paniculata), Ashwagandha (Withania somnifera L.), Ghritkumari (Aloe vera L.), Satavar (Asparagus racemosus), Tuberose (Polianthes tuberosa L.), Marigold (Tagetis erecta L.) and Gladiolus (Gladiolus communis L.) are under evaluation with different levels of sodicity for optimum yield and quality.

In recent years, the status of soil organic carbon (SOC) has deteriorated considerably due to long periods of continuous cultivation with chemical fertilizers. The major consequence of the decrease in SOC in soil resulted lower agricultural productivity with direct negative effect on food quality and security. Soil organic carbon  plays a key role in nutrient cycling and help in improving soil structure, nutrient availability and water holding capacity, aeration and workability. We are working for developing modules on the optimum organic carbon levels for optimum yield and quality of the crops and also to identify the suitable tree species for improvement in organic carbon status and quality of the soil under cultivated land use systems in sub-tropical climatic conditions specially for Indo-Gangetic plains of the country with the aspect of carbon sequestration potential to mitigate the problems of climate change.

To determine the optimum organic carbon levels for optimum yield and quality of the selected crops and suitable tree species for Indo-Gangetic plains with the aspect of soil carbon sequestration potential to mitigate the problems of climate change.

General recommendations of the nutrient management for crops are not considered suitable for optimum yield and quality of the crop, which is generally practiced by the farmers. The Site Specific Nutrient Management (SSNM) is the present need of the development of package of practices for the specific crops in a particular soil condition. Integrated Nutrient Management (INM) is the judicious combination of organic, inorganic and bio-fertilizers. Therefore, we are working on SSNM, INM and organic farming for the non-traditional economic plants.

Under the extension activities, popularization of soil testing and fertilizer recommendation for the crops, sodic land reclamation and its nutrient management package, selection of the crops/ plants for different sodicity levels, enrichment of the soil carbon pools by various land use practices through training and demonstration.