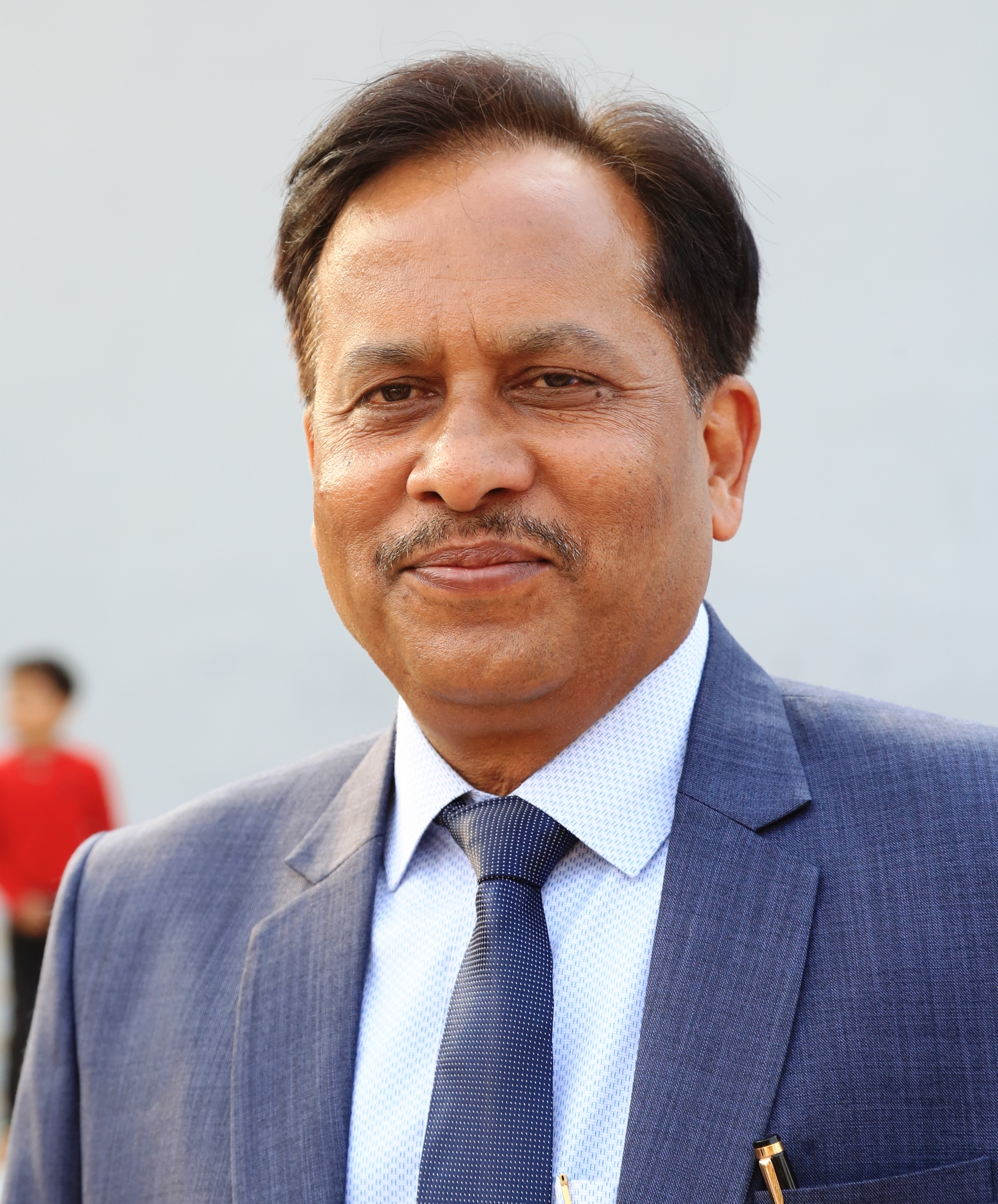 The team at Botanic Garden is working mainly in the themes of germplasm collection and conservation of rare, endangered, threatened and ornamental species; development of new varieties and cultivars of floricultural crops; organization and participation in Flower Shows and Exhibitions; and organization of training programmes on various aspects of gardening such as Commercial Floriculture, Dehydrated Floral Craft and Garden Management etc. Diverse germplasm of various varieties/cultivars of Roses, Gladiolus, Canna, Chrysanthemums, Bougainvillea, Lotus, etc. are being conserved in the garden and dedicated houses of Mosses, Ferns, Cacti and Succulent plants, Palms, Orchids and Cycads. The ‘Touch and Smell Garden’ for the physically disabled with Audio and Braille systems in this Botanic Garden is great pride for the institute.

The Plant Conservation and Agro-technologies group has been working on development of appropriate agro-technology for economic plants, in diverse cropping systems, aiming at economic utilization of partially reclaimed sodic lands. Different activities to achieve these objectives involve germplasm collection from different agro-climatic conditions, their ex-situ conservation, selection of elite material with good growth and yield attributes, development of their propagation protocol for large scale multiplication and conducting field experiments for development of agro-techniques in different cropping systems including inter-cropping with trees and other economic crops. The long term field experiments on sustainable development of sodic lands through biological means cover the maximum land area of the sites, mainly accommodating Man-made Forest, Tree Gene Bank of Indo-Gangetic Plains, Field Gene Bank of Medicinal and Aromatic Plants, Comparative Performance Evaluation Trials on various trees and shrubs in reclamation of sodic wastelands etc.

In the CSIR-Phytopharma Mission Project, the captive cultivation of selected medicinal plants i.e. Tinospora cordifolia, Gymnema sylvestre (Gudmar) and Commiphora wightii is being attempted at Banthra Research Station. In this project, we are working on conservation and mass multiplication of quality planting material to cover the area under captive cultivation of target plant species.

In the UNIDO sponsored project “Propagation of new dwarf cultivars of Neem with early maturity and higher Limonoids yield”, the conservation of four dwarf cultivars with high Limonoid content was done at Banthra. The morphological differences in all these cultivars were observed on the basis of shape, size and color of leaves, flowers and barks. Efforts were made to propagate these cultivars through macro (through cuttings) and micro (tissue culture) propagation. The site identification for multi-location trial of micro and macro propagated cultivars has been done.

CSIR-NBRI released variety “Kesari” is being popularized among the different districts of Uttar Pradesh and other various states (Bihar, Maharashtra, Orissa, Uttarakhand) of the country under CSIR-Aroma Mission. We have organized 12 training programmes among farmers of various villages of different states of India during April 2018 to December 2018. In these activities, hundreds of farmers were trained about the cultivation practices of Kesari variety of turmeric and extraction of leaf essential oil to get additional income from the waste senesced leaf without creating any adverse effect on rhizome yield. The aspirational district of Odisha (Nabrangpur) has been taken up in the mission.

In the industry sponsored project, we carried out the tree falling risk assessment of fifty tree species at GSPL, Bongaigaon of IOCL, ERPL. Trees which were found damaged and declining, were supposed cut off. To avoid any damage in future, the plants were recommended to be aligned by pruning and chopping. Fifteen Sal (Shorea robusta) trees, severely infected with complex diseases, were recommended to treat with biological pesticides to prevent further decaying.

In another project on technology development, management and long-term monitoring of shifting cultivation and coal mining in north-eastern India, model sites under development in five states of north-eastern India were monitored for effective implementation of the four-tier cropping system. Cropping has been initiated based on farmer’s choice as well as scientific knowledge for sustainability. Harvesting of early growing vegetables is being carried out and valuation of harvested products is in progress. Development of biofertilizer based on bacterial consortium of legume- symbionts and phosphorous solubilizing strains is in progress. The heavy metal (Fe, Pb, Mn) tolerance capacity has been tested for the isolated bacterial cultures. The treatment chambers of Meghalaya mining areas are being maintained and the efficacy of the bacterial consortia employed is being monitored. Vegetation survey in and around the coalmine area in Khliehriat has been undertaken, and a few plant species (Drynariaquercifolia, Juncusinflexus, Fimbristylisdichotoma, Lycopodiumclavatum) have been selected for phyto-remediation.