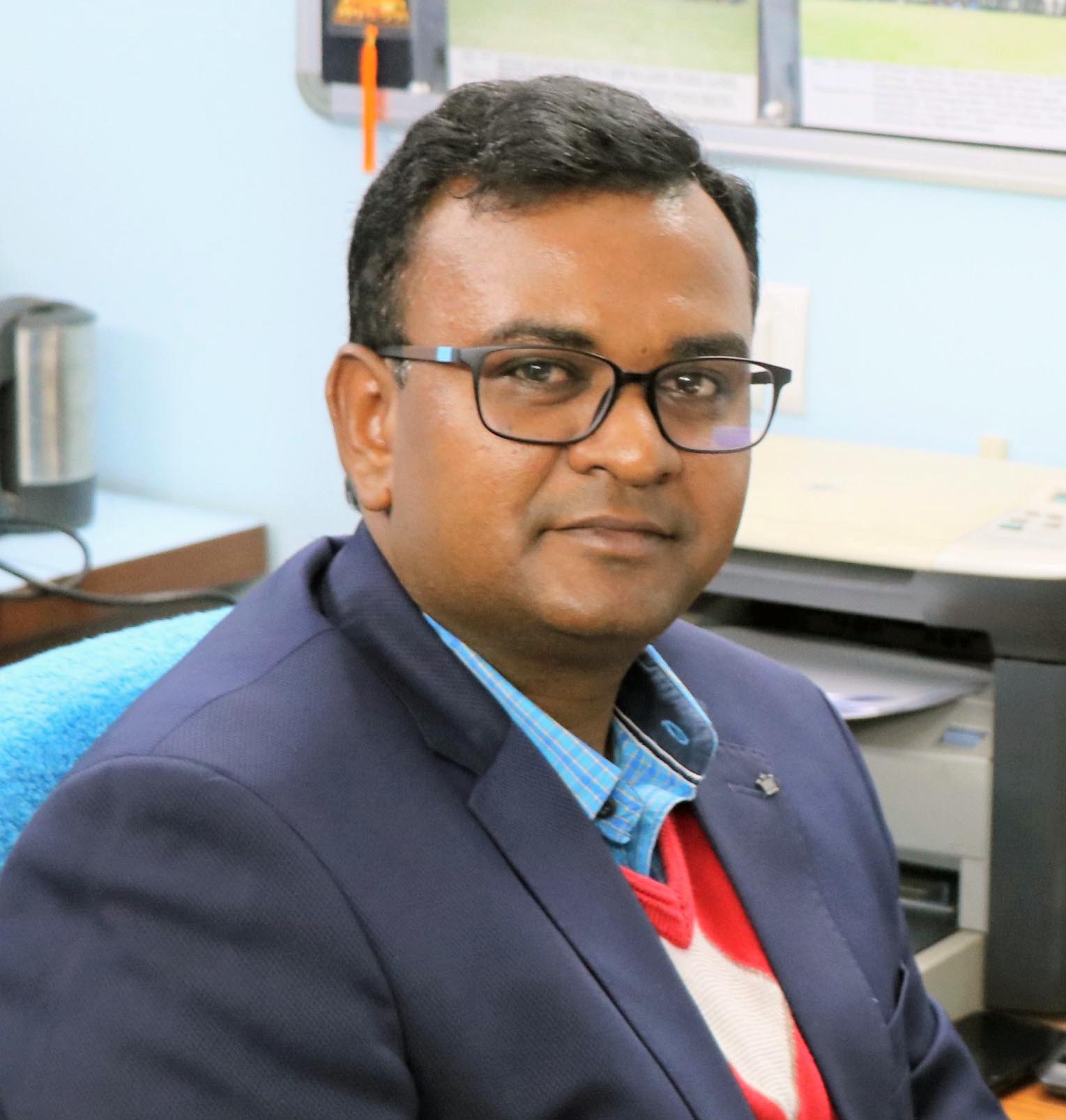 Research aims of our lab is to generate and document biodiversity data and use these data to establish and test hypotheses of relationships between taxa or areas. In doing so our labs aim is to help meet society’s demands on taxonomy as articulated in the CBD, its work programme and cross-cutting issues. Foci for this are the plant families Geraniaceae, Urticaceae, Fabaceae, plant diversity assessment of Maharashtra, Madhya Pradesh, Uttarakhand and North East India. We are also working on documentationof the traditional knowledge from the tribal community of Madhya Pradeshand Maharashtra for identification of the potential plant resources for livelihood enhancement.

The main research interest of our lab is in floristic diversity assessment, monographic and revisionary studies of angiospermic taxa, conservation status assessment of RET species and documentation of traditional knowledge. The floristic diversity assessment of Dima Hasao district of Assam has been completed representing more than 600 species. In systematics study of genus Geranium total of 1100 samples were collected from 5 states of Indian Himalayan region (Uttarakhand, Sikkim, Jammu & Kashmir, Himachal Pradesh, Meghalaya and Arunachal Pradesh). Total 46 localities has been visited during these explorationsthat resulted into 17 species of genus Geranium and further identification is in progress. Geranium rubifolium is collected after 179 years from India. Nomenclature problem of Boehmeria densiflora Hook. & Arn. and Geranium grevilleanum Wall. has been resolved.

– Wagh V.V. and Jain A.K. 2015. Inventory of ethnobotanicals and other systematic proceduresfor regional conservation of medicinal and sacred plants. 2015. Environment System and Decision. 35:143–156.

– Wagh, V.V.,Datt B. and Husain, T. 2015.An assessment of Diversity of genus Geranium L. (Geraniaceae) in India with special emphasis on Indian Himalayan Region. Journal of Biodiversity management and Forestry. 4:2.