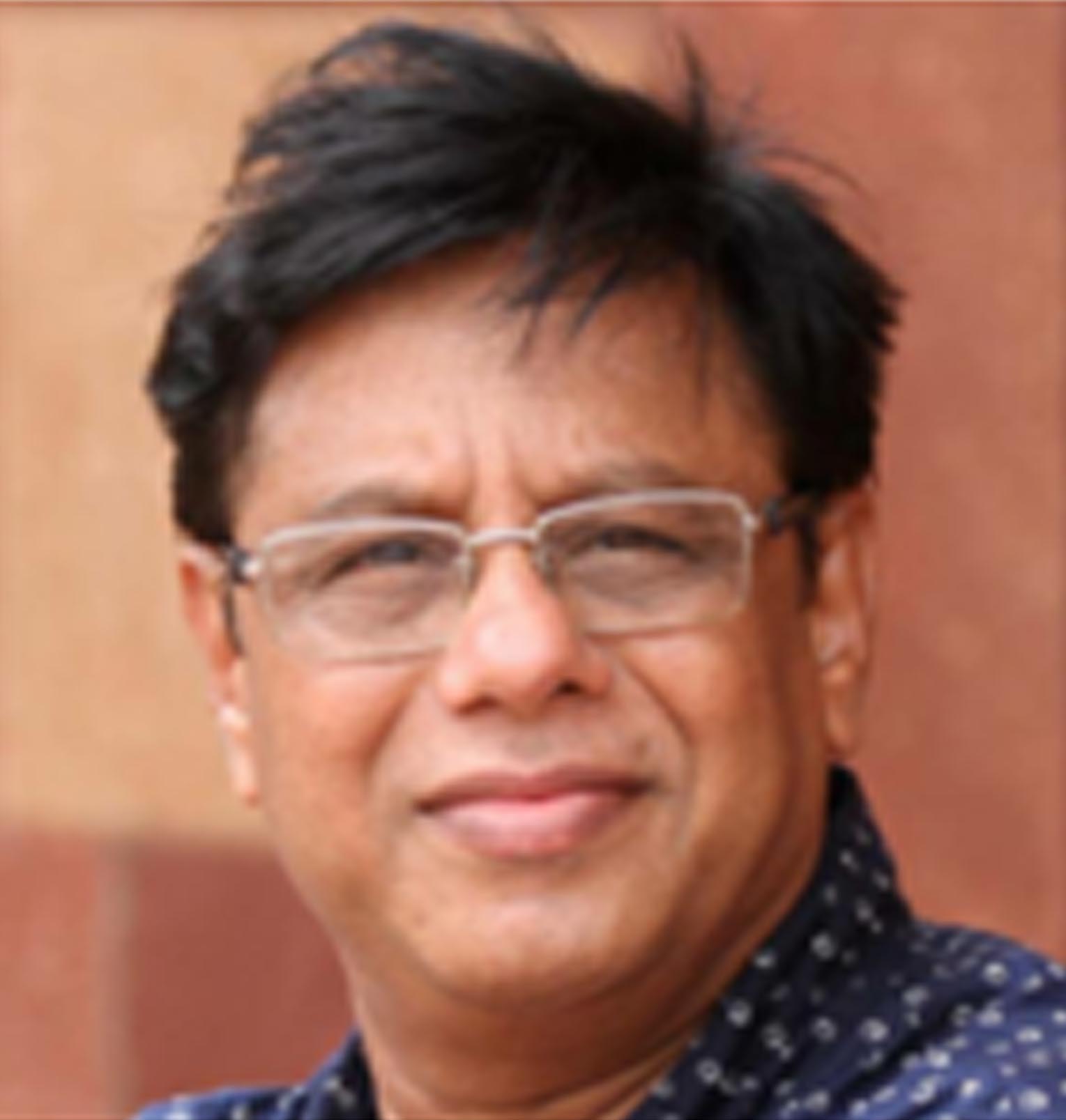 Our group is interested in unrevealing as to of how plants function to various environmental cues and climate change using the system biology approach. We are using approaches such as gas exchange, stomatal behaviour, anatomical aspects, water relations parameters, carbon discriminations, Chlorophyll fluorescence, and biochemical analyses and molecular biology approach.

Response of stomata to environmental determinants and ABA in Selaginella bryopteris

Our study demonstrated that S. bryopteris plants show a very poor mechanism for its stomatal regulation in response to high light, high temperature, high VPD, high CO2 and to ABA treatment. At the same time they show a high stomatal conductance leading to unrestricted rates of transpiration and a lack of capacity to optimize water use efficiency (WUE). Apparently the plant survives under desiccation by down regulation of metabolic activity and inward curling of its fronds which reduced the transpiration by reducing effective leaf area.

Jatropha curcas (L.) during winter in absence of leaves on the jatropha tree the fruits along with the bark contributes maximum towards photoassimilation. Dark respiration rates (Rd) monitored in fruit coat and seeds independently, showed maximum Rd in seeds of mature fruit and these were about five times more than its fruit coat, reflecting the higher energy requirement of the developing fruit during maximum oil synthesis stage. Photosynthesis and fluorescence parameters studied indicate that young jatropha fruits are photosynthetically as efficient as its leaves and play a paramount role in scavenging the high concentration of CO2 generated by the fruit during respiration.

Study of leaf optical properties (reflectance Spectroscopy) begins with falling of light rays on leaf surface. Incident light is divided into three parts one which is reflected from the surface, second which is transmitted through the leaf. Third one is most important because it is absorbed into the leaves and participates in photosynthesis, fluorescence and heat dissipation. The property of reflectance is governed by the surface properties and internal structure of the plant sample, as well as by the concentration and distribution of biochemical components, and thus analysis of reflected light can be used to assess the physiological status of a plant.

Drought induced degradation of pigments, especially chlorophyll results in change in reflectance spectra in the red spectral region. We observed that in cotton leaves under drought, light reflectance in the photosynthetically active region (PAR) region (400-700nm) increased to overcome the light stress.Theincrease in reflectance observed is due to change in water balance and pigmentation of the leaf. The reflectance and scattering coefficient spectrum with the increasing water stress increased between 600-750 nm. While the absorbance coefficient and remission functions spectra become narrower and decreased with increasing drought