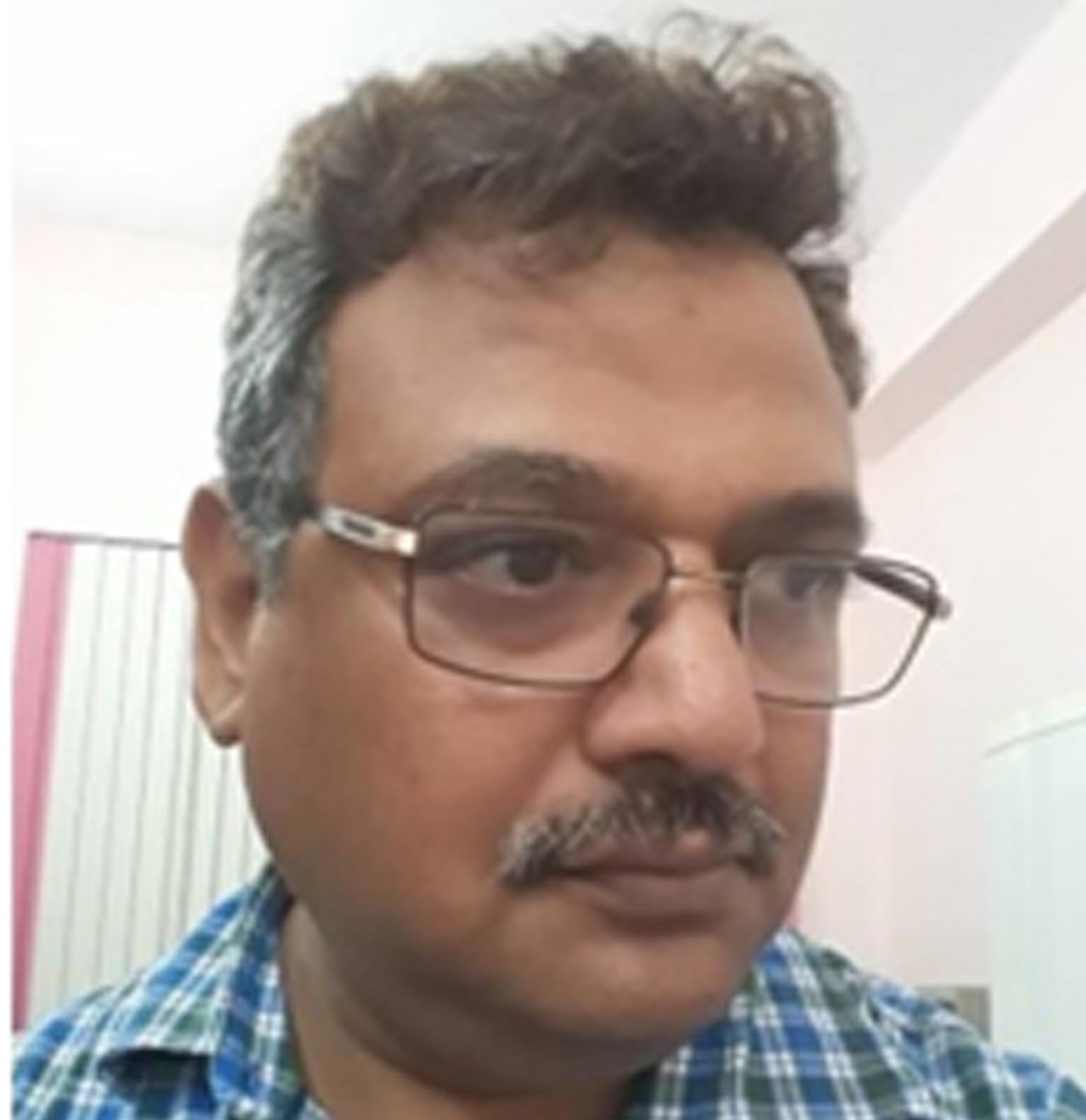 Induction of random mutations occasionally brings about sudden heritable changes in the plant genome leading to desired plant phenotype which is rare, difficult and generally not possible through conventional plant breeding. These sudden genetic changes, in molecular terms, may involvesequence level DNA changes, differential methylation patterns, activation of transposable elements, gene silencing, changes in gene expression pattern, creation of new functional alleles &novel allelic combinations of genes which may result in useful novel phenotype in a short time. Development of novel floral mutants with respect to unique alterations in floral colour, floral shape, inflorescence-size, late/early flowering, dwarf habit, shelf-life are some of the important aspects of mutation breeding programme in ornamentals. Besides, mutagenesis is also the only mechanism to bring about genetic changes in exclusively clonally propagated ornamental crops leading to development of novel mutant varieties. Using gamma irradiation in different Chrysanthemum morifolium parent varieties i.e. we have been able to isolate several trait-specific ornamental floral mutants clonally post-induction of gamma-ray mutations. These mutants include different colour mutants, petal shape mutants, late-flowering mutant, head-size mutant, floriferous mutant. These mutants are in their respective advanced vegetative generations (VgM10 to VgM15) and have been found to be non-reverting since the time of their isolation from the parent variety. The respective radar charts in fig.1 & fig. 2 shows comparison of phenotypic parameters of ornamental importance. It is discernible from Fig.1 that the new ‘Yellow-flowered’ mutant is superior to both its somatic parent ‘Himanshu’ as well as its other mutant ‘Himjyoti’ not only with respect to being of more intense in its corolla pigment but also being more floriferous in nature as depicted in the accompanying radar chart. In Fig.2, the derived mutants viz. ‘CSIR75’, ‘Asha Kiran’ & ‘Mutant 3’ have been compared with their common somatic parent i.e. – ‘Suneel’. Though ‘CSIR75’ is a corolla colour mutant, ‘Asha Kiran’ differs from its somatic parent by being both corolla colour-shape mutant; however, the ‘Mutant 3’ differs from its somatic parent not only with respect to corolla shape but also by having more number of ray florets per capitulum. Besides, phenotypic characterization of mutants and their respective somatic parents, Fifteen (15) new inter-varietal selections have also been made on the basis of floral characteristics unique to our existing Chrysanthemum germplasm. In addition, cytological determination of Chrysanthemum morifolium germplasm is being carried out. Out of 23 germplasm varieties studied so far, 21 were found to have hexaploid chromosome numbers i.e. 2n=6x=54. One trisomicline with 55 chromosomes has been discovered. As indicated in the fig. 3, it seems to be ‘meta-trisomic’ in nature, however, more work will reflect its true nature. Earlier, a pentaploid (2n=5x=45) was also observed in one of the germplasm varieties. New cytological findings are being made. Diverse polyploid lines including the trisomic mutant shall be further investigated with respect to their influence on the ornamental features.

Isolation of diverse series of ornamental trait-specific, chimera-free mutants has opened new research possibilities. Molecular studies shall be carried out between mutants and their respective somatic parents. It will lead us to the discovery of novel structural and functional elements of the Chrysanthemum genome which could be playing dominant role in ornamental variation of the floral traits that govern floral colour, shape, increased vase life, plant architectural variants i.e. dwarf types, bushy spreading types besides out-of-season varieties extending growth season of ornamentals for the researchers, floriculturists, horticulturists and masses