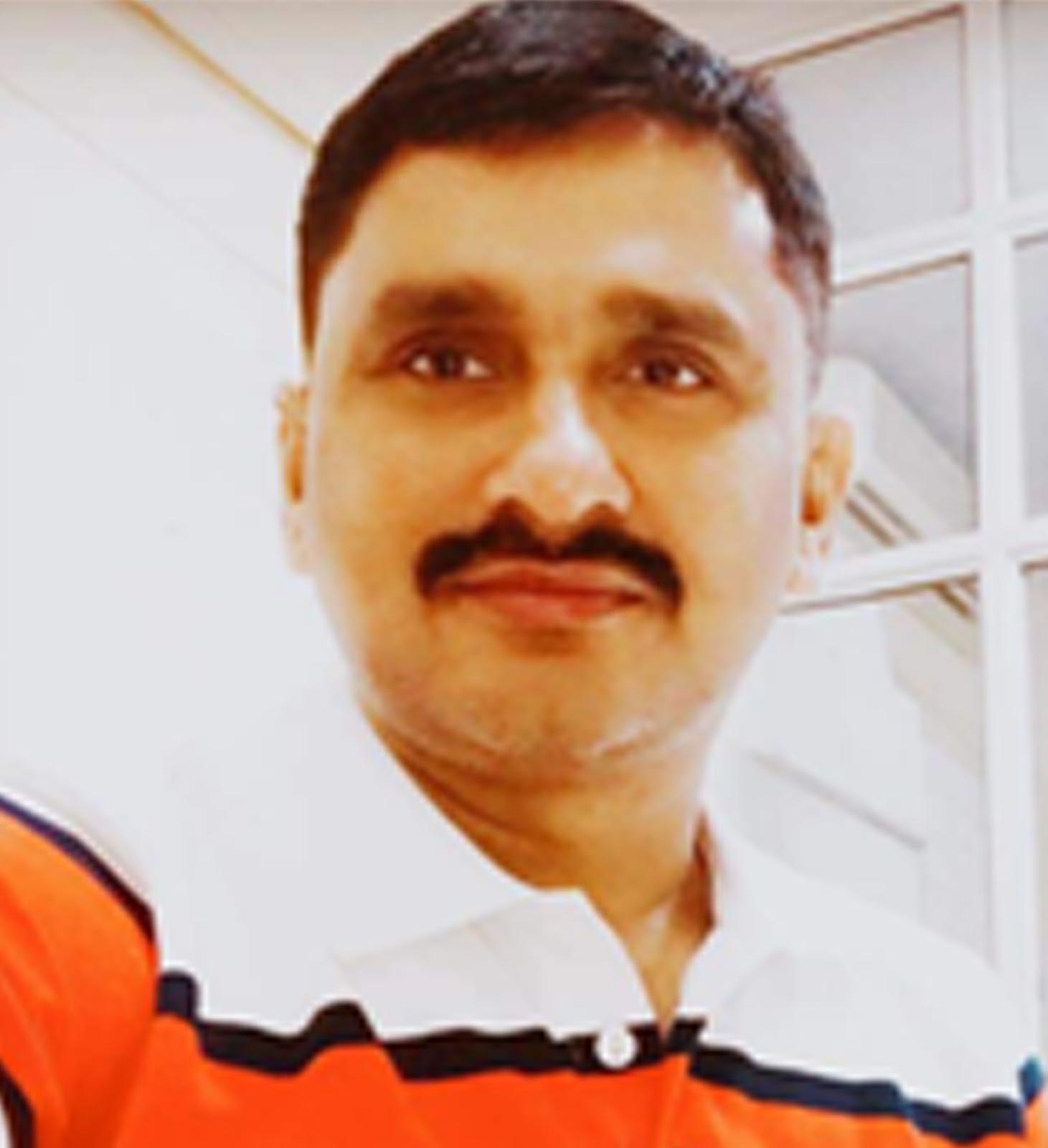 My research focuses on the genetic improvement of economically relevant traits in crops like Cotton, Opium poppy and Hemp. Our lab is specifically focused onthe genetic improvement of economically relevant traits in above mentioned crops. We use a number of major crop species as of our study system to understand the underlying molecular mechanism of quantitative traits. Besides, genetic structure, molecular phylogeny, population genetics and plant invasion are of our other interest research focus.  All the activities are given below headings:

– Initiative for development of improved variety with molecular/sequence based breeding programs.

– FCM based genome and ploidy estimation.

The low rate of polymorphism among Gossypium species has been a major constraint in the development of a high-density genome map. To overcome such constraints, consensus map based on more than one mapping population is the right choice of genetic mapping in which maximum number of marker could be mapped to make the map denser over the individual genetic map with single population. The innovative approach therefore provides new opportunities to come up with dense consensus map in desi cotton as well as tetraploid cotton and link genotype to phenotype based on QTLs governing various traits.  Such consensus map and QTLs in desi cotton are likely to be novel and significant with respect to their impact on breeding programme, providing a highly desirable reference consensus genetic map in cotton.

Cotton productivity and yield strongly depends on phenotypic traits such as boll weight, boll size and fiber quality. Out of all these traits, boll weight (BW) is considered to be the most important component for cotton yield. However, there is an evolutionary trade-off between boll weight, size and their number. Most of the previous studies have focused primarily on identifying the QTLs associated with cotton BW trait. However no such attempts have been made to use these QTLs to improve the BW trait. Moreover, the fundamental understanding of BW genomics is still unclear and yet to be unravelled. We have performed a meta-analysis to identify the QTLs associated with cotton BW from the available public domain data.

Genome wide association study or GWAS is a useful molecular tool to identify genetic variation of a single trait across different individuals within a population. It helps to identify single nucleotide polymorphisms (SNPs) associated with a functional trait. In contrast, ECOTILLING is a reverse genetics approach to identify polymorphisms within the individuals of a population by identifying the point mutations.We are interested to study Papaver somniferum as our model system to understand the association genetics underlying the high thebaine and papaverine production.

Plants with medicinal importance have always been an interest for research due to the presence of potent chemical compounds that could be used as drugs for curing chronic diseases. Any perturbations in the gene(s) and/or pathway(s) might influence the production of such metabolites and therefore would directly or indirectly contribute for genetic improvement of the species. Thus, draft and complete genome are the requisite asset for any crop improvement program. We have initiative a draft genome in Commiphorawightii, commonly known as guggul or gugglu, mainly known for guggulsterone with its enormous medicinal properties.

Cotton fiber yield is a complex trait with many components. Cotton Boll weight (BW) amongst all is believed to be the key and promising component for cotton yield. Although several studies have been conducted for underlying cotton fiber yield for last several years, still it is a matter of further exploration and concern. Various numbers of quantitative trait loci (QTLs) affecting BW classifying major and minor QTLs are reported in public domain.  However, no study has been performed for the BW improvement using these QTLs. Thus, we have started an initiative to develop high boll weight variety with molecular breeding program.

Flow cytometry (FCM) is one of the most reliable, convenient and fast method for the estimation of nuclear DNA content. The sample preparation is very easy, fast and cost effective. This method requires only a few milligrams of tissue. The nuclei extracted is stained with different fluorochromes like propidium iodide (PI), 4,6-diamidino-2-phenylindole (DAPI) and individually measured which facilitates the asynchronous analysis of dividing cells and detection of cells with different DNA contents. Therefore, this method allows us to measure nuclear DNA with high precision, with coefficients of variation (CV) of the DNA peaks generally ranging from 1 to 5%. The fluorescence intensities are depicted in the form of density and histogram plots. The mean peak position in the histogram plot were analysed for the calculation of 2C DNA content and ploidy level. Currently, nuclear DNA and ploidy level estimation of oak and banana has been completed. For different oak species the estimated 2C DNA content ranged from 2.25-2.55pg. The comparative analysis of G0/G1peak position among different oak species with the reference standard was also analysed. Similarly, for Musa species it was found to range of 1.1-1.9pg of total 2C nuclear DNA. The ploidy levels of different Musa germplasms in CSIR-NBRI experimental field were estimated using different Musa standards as reference. The ploidy level varied from diploid to triploid. Thus the study would help to know the approximate genome content and ploidy levels of different plant species.